The interest in homeopathic medicines is increasing. Known side effects of some synthetic preparations have become vastly unsettling, therefore treatment with natural substances is becoming increasingly attractive to many people.

HOMVIORA® has stood for homeopathic medicines for 80 years. Its success story began in 1937, in Lüdinghausen under the name Hombiora KG-Fischer. At that time, experienced homeopathic doctors came together and developed a wide range of 140 medicines. In 1961, the company was then taken over by the pharmacist Dr. Paul Hagedorn. 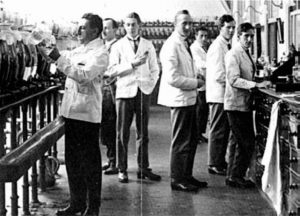 In 1964, he revised all of his preparations so that newer findings could be incorporated into the medicines he sold. At that time, production was largely tied to the premises of his own pharmacy (led by himself). At the end of 1983, Dr. Günther Dierking joined the company as managing partner. After Hagedorn’s death, he bought the HOMVIORA® company and moved the company’s headquarters from Lüdinghausen to Munich in the mid-1980s.

The change in production signified a major step in the late 1980s: In order to be able to optimally meet the increasingly demanding requirements and standards, pharmaceutical production was removed from the original, but now no longer up-to-date pharmacy environment. With this important modernization, HOMVIORA® was made fit for the future: All medicines from HOMVIORA® are manufactured in accordance with the legal requirements according to the latest pharmaceutical knowledge, and the implementation of the prescribed controls guarantees consistent quality. 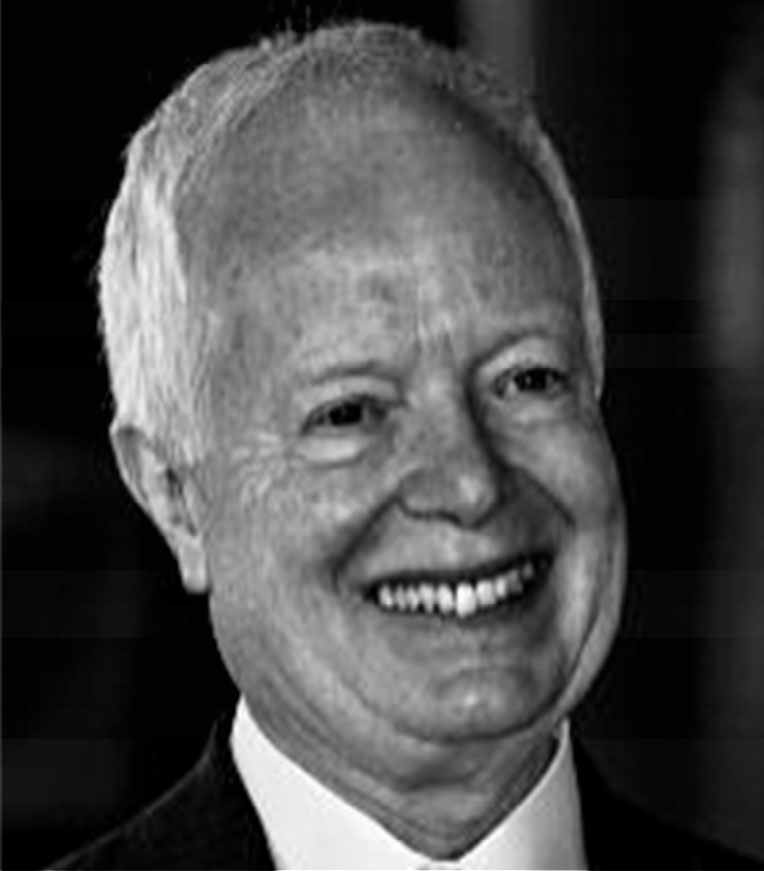 Under Dr. Dierking’s leadership the HOMVIORA® portfolio – based on current experiential medical knowledge – has been consistently tightened. The focus is now on the naturopathic treatment of diseases of the joints and the musculoskeletal system, cardiovascular problems, disorders of the digestive tract, diseases of the urinary tract, prostate disorders and the therapy of nervous disorders.

The medical and gynecologist Dr. Günther Dierking did not become a supporter of homeopathy from the very start. Rather, he saw himself as a recognized school doctor. However, experiences with patients whom he treated homeopathically at their request during his practical work as a doctor changed his attitude. “Based on years of experience, we are convinced of the potential of naturopathy. We know where it has its place and we know where its limits are. You can’t do everything with it, but we assume that many diseases can be treated with homeopathic or herbal remedies ”.

The original intention of the company founder is always in the foreground. Because of his scientific interest Dr. Dierking continuously tested the products for tolerability and efficacy with very complex clinical tests. Numerous publications in renowned specialist magazines ensured widespread recognition. Through this in naturopathy unusual scientific commitment HOMVIORA® developed into an internationally recognized specialist, particularly for homeopathic cardiovascular medicine. This way the preparations find more and more followers every year. New approvals in the EU as well as in other non-European countries are the prerequisite for the now internationally oriented company to continue to develop positively.1

After Dr. Dierking’s death, his wife, the doctor Dr. Violetta Dierking, took over the management. With this change, the company’s values such as responsibility and the highest quality of the products were taken over.

As far as possible, Dr. Hagedorn invested the profits made with HOMVIORA® for social purposes in the third world. Hagedorn supported projects in Peru, Brazil and India, later also in East African countries and in Argentina.

He worked particularly closely with Mother Theresa. He not only supported her treatment of tuberculosis and leprosy sick patients with money. At the request of Mother Theresa, Hagedorn also sent donations in kind – in the form of a million tablets in a single delivery – to Calcutta.

In 1971, a HOMVIORA® branch was opened in Koarapukur, India. A training workshop where young Indian men could learn to turn and weld was directly connected.

The current owners, Dr. Violetta Horn and the doctor Felizian Kühbeck as equally managing director, are just as socially committed as their predecessors, in addition to the economic tasks. The most important guidelines in the corporate philosophy of HOMVIORA® naturally remain ethics and responsibility.

Homviora Arzneimittel Dr. Hagedorn GmbH & Co. KG is an international company. Our homeopathic complex drugs are approved in Germany, Austria and Ukraine. This is how we ensure the health and treatment of the affected patients in these countries with low side effects.

New registrations in the EU as well as in other non-European countries are the prerequisite for our company, which is now internationally oriented, to continue to develop positively.

Homviora supports the child protection center “Our Children” in Kiev

Ukraine is the largest country in Europe. More than a third of the population lives in existential need. Children and adolescents* from families with difficult circumstances find care, support and encouragement in all respects at the child protection center.

The “Our Children” child protection center was established in 2001, and the first children moved in in 2008. The aim of the center is to create equal opportunities for the children so that they become independent and responsible members of society. A healthy lifestyle and ecologically responsible behavior are promoted.

The center develops numerous innovative projects to promote children and adolescents aged 3 to 18 from families in need. A safe environment and the warmth of a surrogate family give the feeling of being at home.

The numbers speak for themselves:

130 children received support from the center.
32 children have found new families.
64 children have returned to their biological families.
The company Homviora is happy to support this project, which is unique in Ukraine.

*To protect children’s personal rights, their faces are not shown.